Jonas has new band !
The Violent Ones
release the first single off the upcoming
"swimming with the fishes "EP
this feb!
Presave the new single on spotify
The Mr. Pink Radio Hour is Back! My First Guest as we bring back the show is
non other than my musical hero. Steven Drozd of the Flaming Lips.
Steven swings by the show for a full nearly 2 hour retrospective of the lips as we discuss the process and history of the band track by track in from the 1980s punk rock roots to now!
Check out the Jonas Mixed and Recorded
The Black Angels
Levitation Session
Order the Vinyl today!

Jonas has new instrumentals out today
This Sinking Feeling
is the first of an abandoned film score series to be released this year
the first two pieces were rejected pieces from the "We Take The Low Road" film score.
Tension 1 and Tension 2 are available now everywhere your stream!
​
Check out the recent KUTX interview with Jonas Wilson about his label
and watch the NPR Live session of Mr Pink Artist

Catch Jonas On tour this spring playing lead guitar for
Heartless Bastards as they open for The Flaming Lips and Jason Isabell!
​ 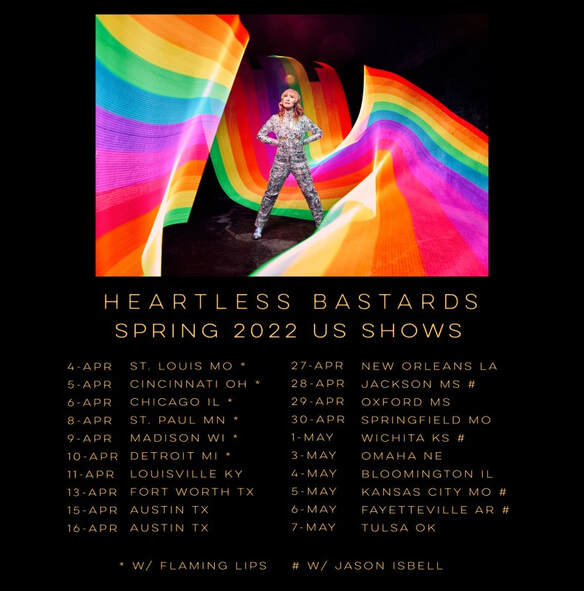 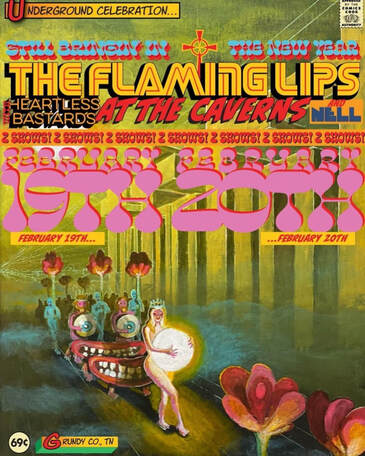 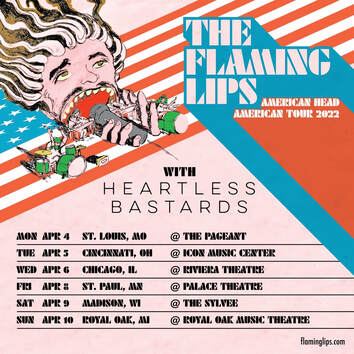 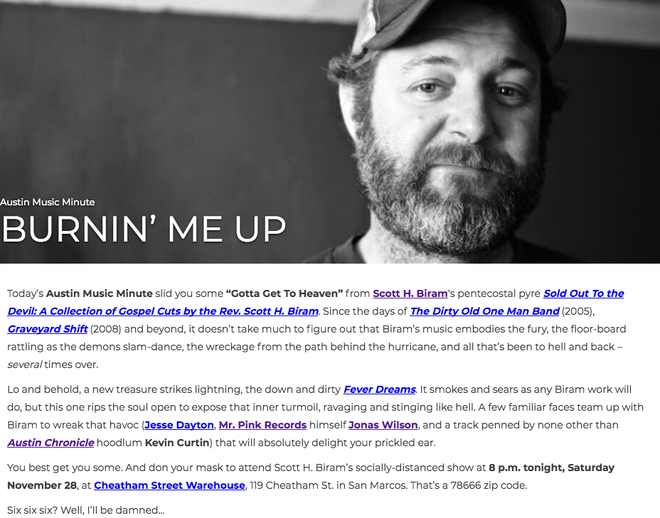 Super humbled to get to be a featured and play all the instruments /arrange /produce and mix (and do all the backups vocs with Kevin Curtin on the remix )on this song for Scott H Biram out not on Bloodshot Records!
Be like the water out now! check out the the premiere episode of the new live music series "Live in Bastrop"
Read the Austin Chronicle feature on it! 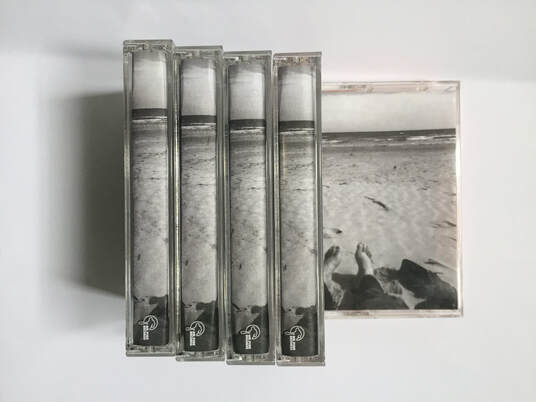 We appreciate all your ruling the world cassette orders.
​We are SOLD OUT!! Don't worry, there are still 3 copies of the bleeder re-issue single. ​GO GET EM!

ALBUM COMING FALL 2020
Read the Austin Town hall review
Of
​Ruling the world
and a Lovely feature in Orvld
and a new review from Reignland magazine!
Check out the new Mr. Pink Radio Hour
hosted by Jonas Wilson for  the Austin music blog Ovrld
NEW NIGHT GLITTER REVIEW FROM THE AUSTIN CHRONICLE
(click on photo) 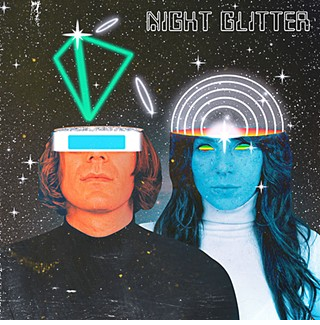 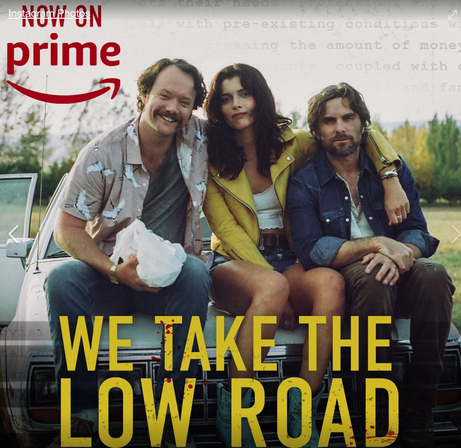 Austin chronicle video feature on "That Gun in Your Hand" and the Rock the Pigeon review
on the upcoming Jonas Produced full length Urban Heat record on Spaceflight Records and Mr Pink Records
Check out the Third Man Records release of the Jonas Mixed and Mastered
Ghostwolves "Day will follow the Dawn"
Jonas Talked with Johnny Goudie, Director Jerry Spears and Cowriter Kevin Curtain about what it was like to score the film "We Take The Low Road" which is streaming now on amazon prime. 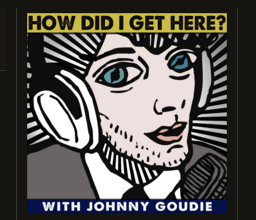 Check out the feature on the jonas produced
​album by altamesa! 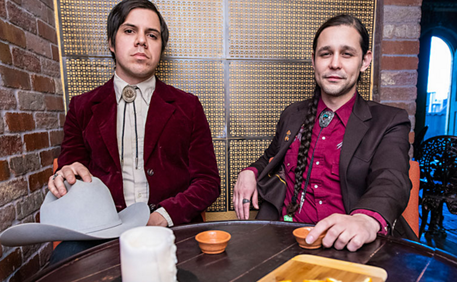 Heres The new trailer for " We Take The Low Road"
Film score and Soundtrack By Jonas Wilson and Kevin Curtin
Keep your eyes open for this film its awesome!
Night glitter gets some love in Austin chronicle
for thier new release "Hanging on a dream"
produced by jonas and features him on guitar ,synth, drum programming. 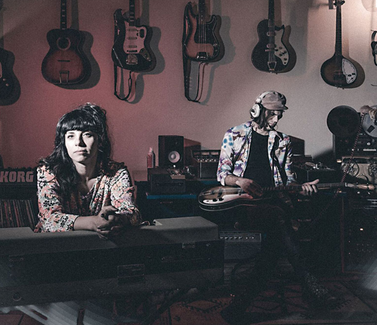 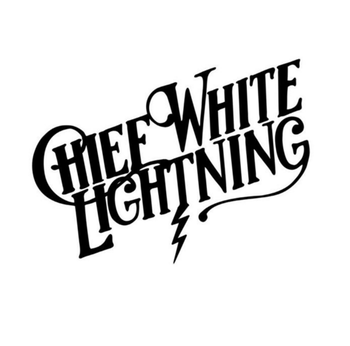 CHECKOUT JONAS PLAYING BASS, KEYS, GUITAR, BG VOCS AND MIXING ON
THE NEW CHIEF WHITE LIGHTNING RECORD
ON EL CAMINO RECORDS OUT 2018
THE TRACK "CITYS ALIVE"
﻿FEATURED IN THE NEW CANNON CAMERA AD!﻿
LA WEEKLY TALKS TO "CHIEF WHITE LIGHTING" ABOUT HIS HIS CURRENT SELF TITLED DEBUT
AND HIS WORK WITH JONAS AS SONG WRITING COLLABORATOR AND MULTI-INSTRUMENTALIST ON
HIS CURRENT SELF TITLED DEBUT. 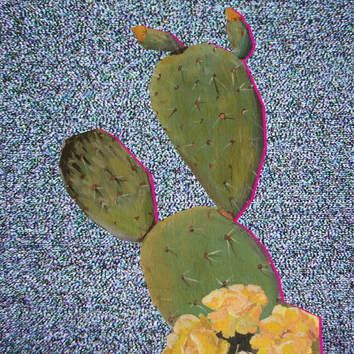 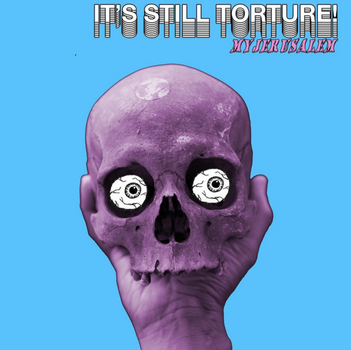 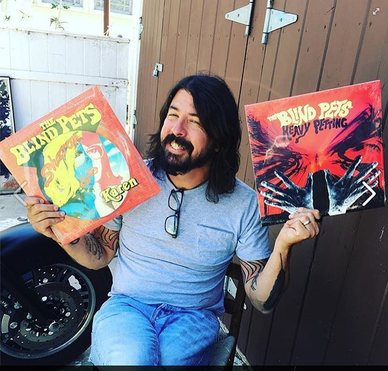 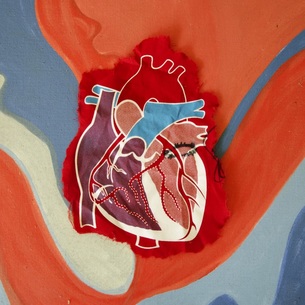 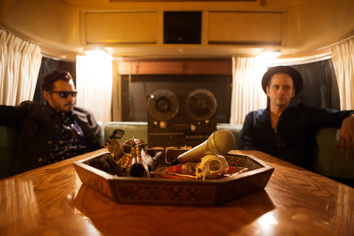 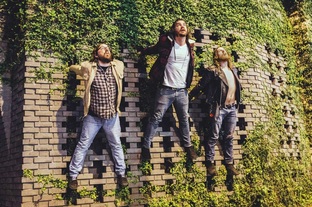 Thanks to all who came out to the altamesa show it was a wonderful record release ! check out the record on bandcamp. im very proud to have produced. click the image below to stream "the long ride home" by altamesa 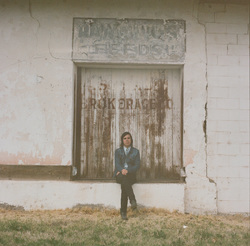 CHECK OUT THE  NEW SINGLE "THE BLEEDER" OUT ON BANDCAMP CLICK LINK BELOW
AND THE AUSTIN TOWN HALL REVIEW HERE! 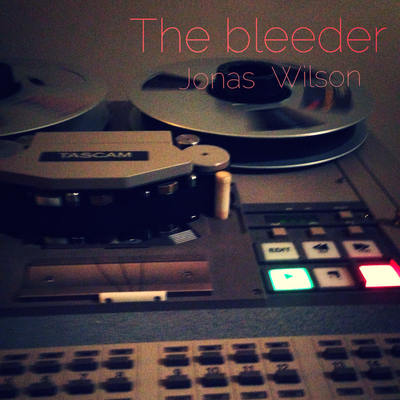 HEY BIG THANKS TO THE AUSTIN CHRONICLE CRITICS PICK AWARD FOR 2014 FOR BEST SECRET INGREDIENT!